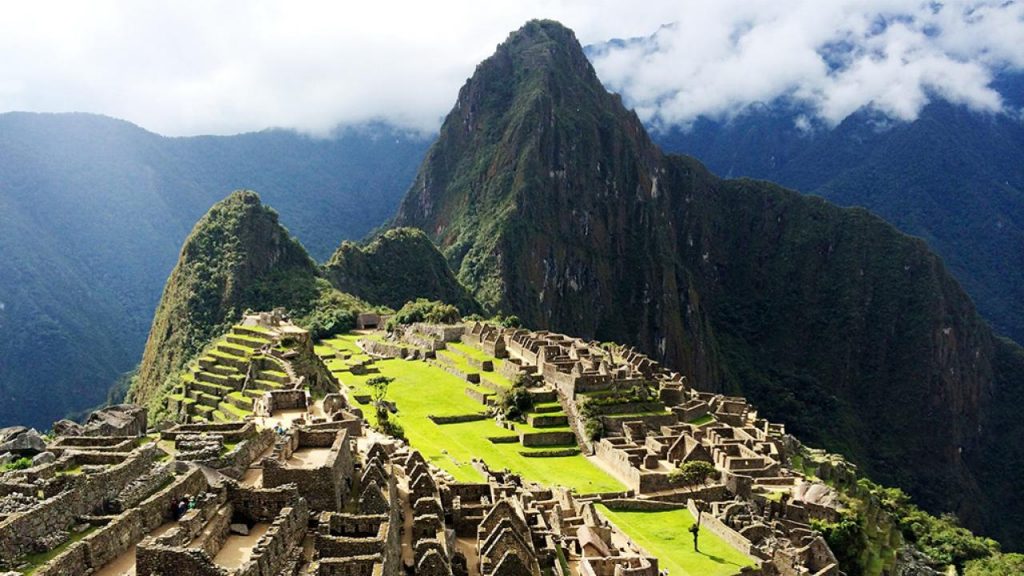 No travel bucket list is finished without Macchu Picchu, an Incan stronghold situated in the Andes. While the site can be accessed by means of bus ride, more daring explorers can take the five-day trek along the whole 26-mile-long Inca Trail. 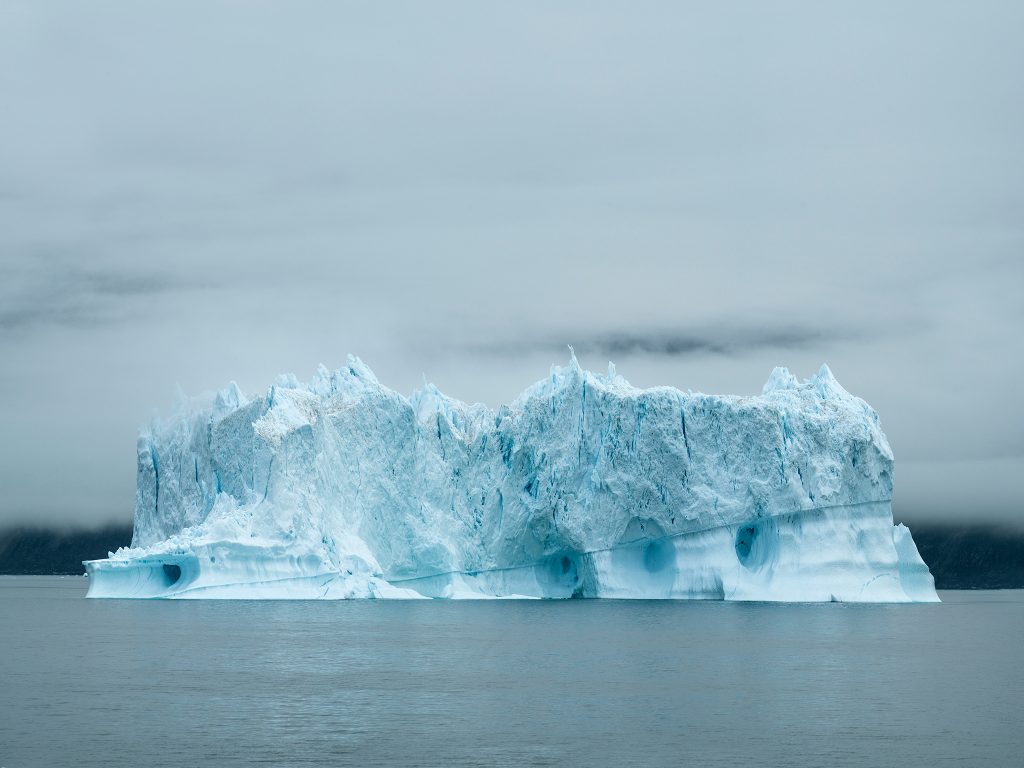 Greenland is generally costly and dubious to get to, yet certainly worth the effort in getting there, especially since it’s a standout amongst the most untouched locations on the planet. 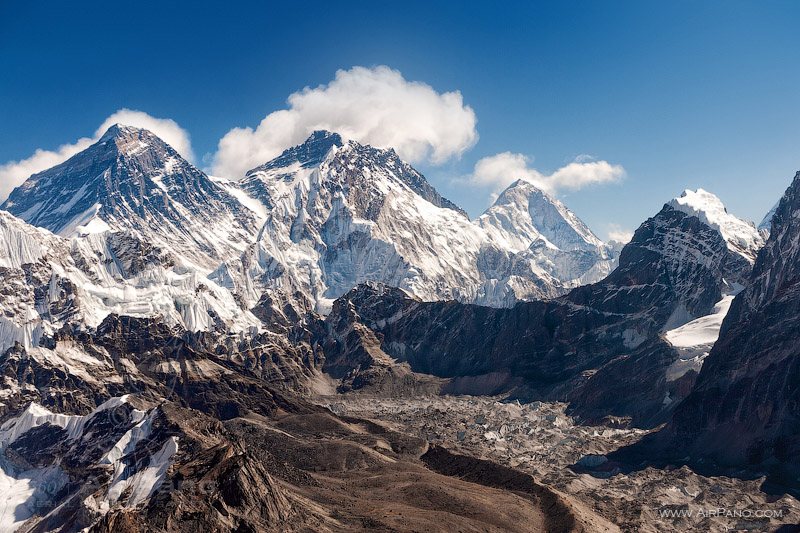 This should only be completed by those who are experienced in mountain climbing, Mount Everest is not for the faint of heart as there are three peaks at 20,000 feet and one at about 26,000 feet before you even think of reaching Mount Everest. However, if you have the time, money and luxury of being able to attempt this, just do it. 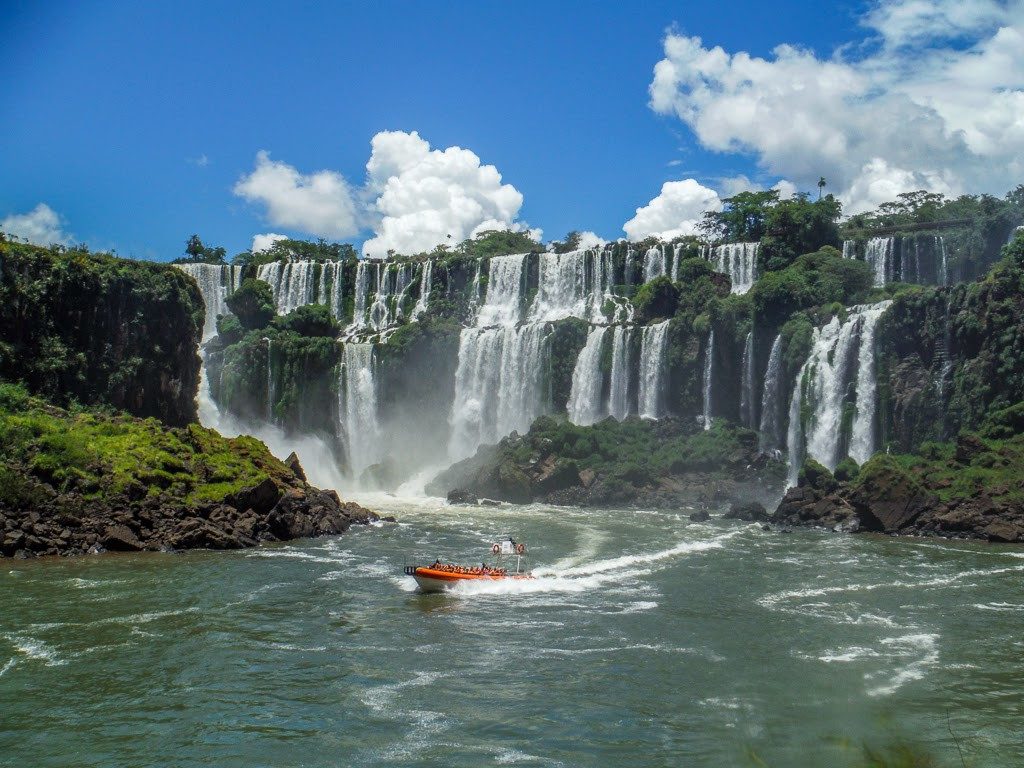 This majestic falls is located on the border of Argentina and Brazil, it is a system of over 200 cascading waterfalls some reaching heights of approximately 270 feet. The waterfalls can be seen from catwalks and walkways but the adventure lies in taking the best vantage point by jumping aboard an inflatable raft and heading directly into the belly of the beast. 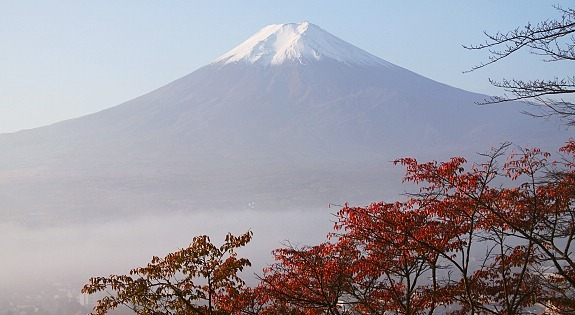 This is probably Japan’s most iconic natural wonder at approximately 12,388 feet above the villages and surrounding lakes. The mountain can be viewed from many places in Japan, however, the best view is from the top of mount Fuji and the best time to visit is during the official climbing season, July to September when the snow isn’t blocking the roadways. 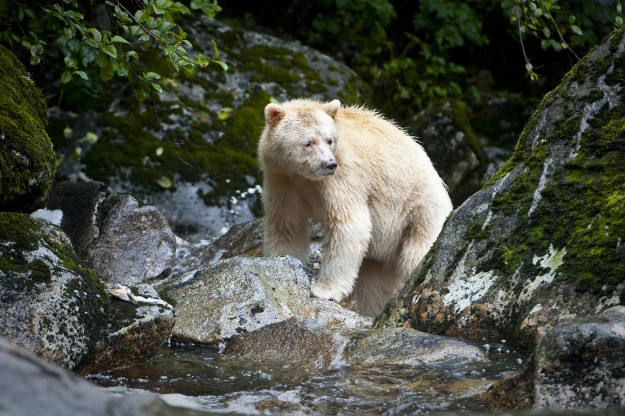 Spot the elusive spirit bears that can be found roaming the almost 21 million acres of Canada’s Great Bear Rainforest. Excursions can take up to nine days departing British Columbia community of Bella Bella and stopping along the way to experience some sea kayaking. 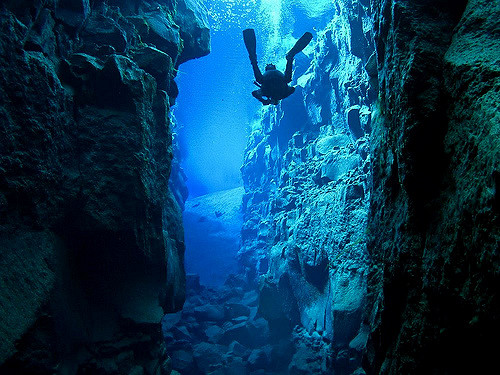 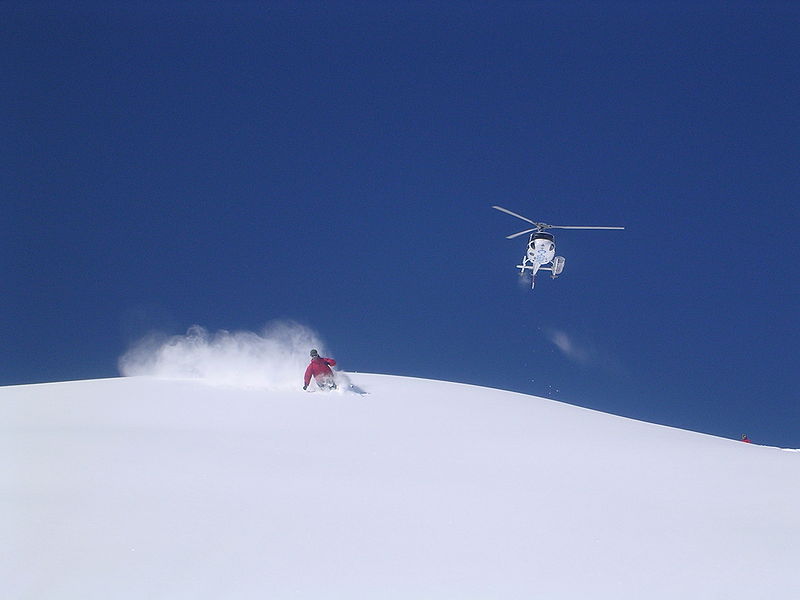 Unable to be accessed by a ski lift and only by helicopter, the slopes in Switzerland offer a different adventure for winter sports enthusiast that would die to try their hand (feet) at off trail heli-skiing. 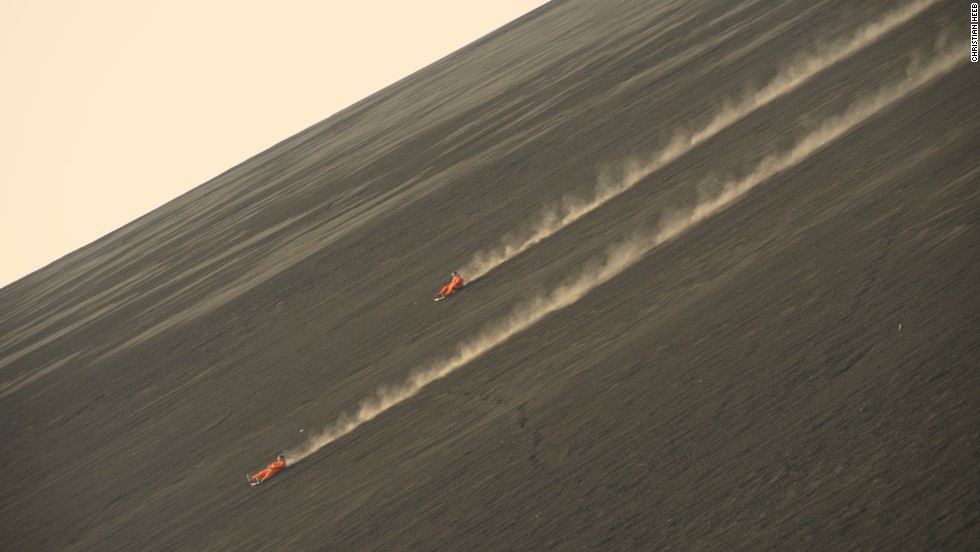 Want an amazing adventure, then look no further than Nicaragua. Here you can slide down the side of an active volcano called Cerro Negro which stands 2,388 feet. Volcano boarding is where you sit or stand, choice is yours, on a piece of plywood and try to get to the bottom of the volcano slopes as far as you can. 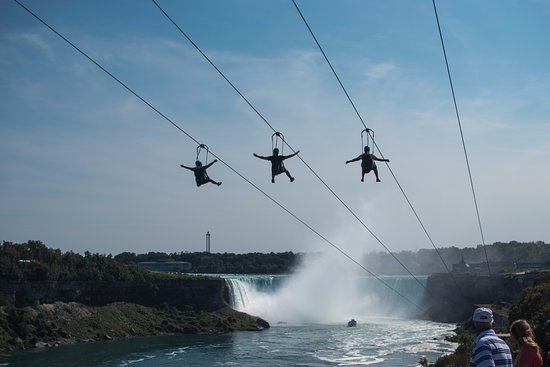 This ride is more that 2,200 feet in the air. It starts at the top of the Niagara Gorge and goes almost to the bottom, with 4 zip lines which can reach speeds of more than 40 miles per hour. 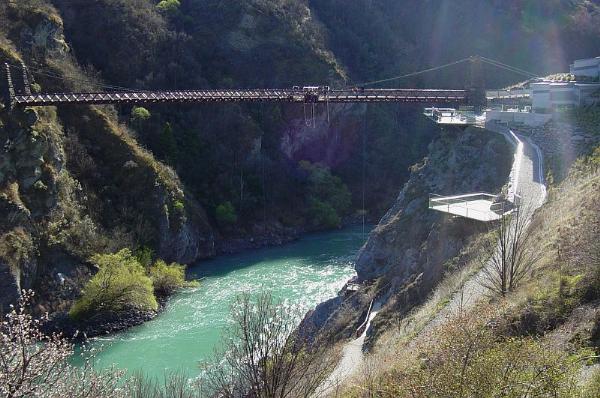 Travel to Kawarau River and be ready to take the 140 feet long jump from the steel frame of Kawarau bridge.