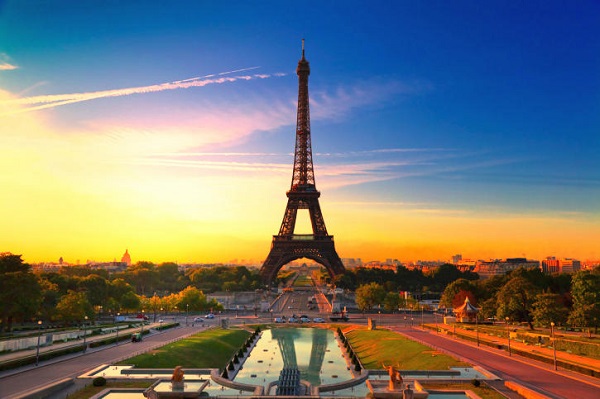 The Eiffel Tower is a wrought iron lattice tower on the Champ de Mars in Paris, France. It is named after the engineer Gustave Eiffel. 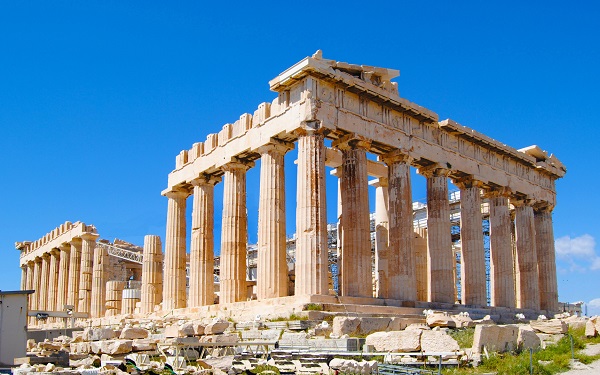 The Acropolis of Athens is an ancient citadel located on a rocky outcrop above the city of Athens and contains the remains of several ancient buildings of great architectural and historic significance, the most famous being the Parthenon. 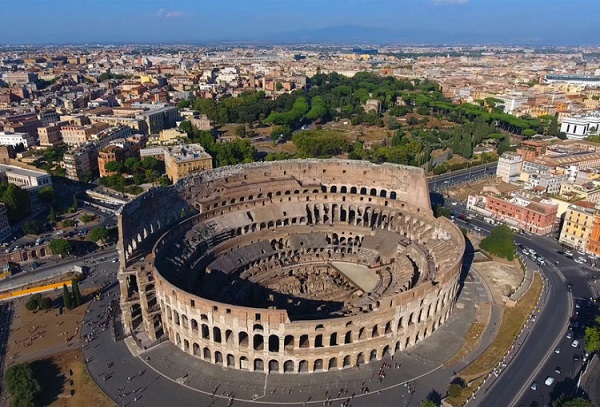 The Colosseum is the largest amphitheatre built during the Roman Empire. Inaugurated in 80 AD, it offered gladiator fights, executions and animal hunts. 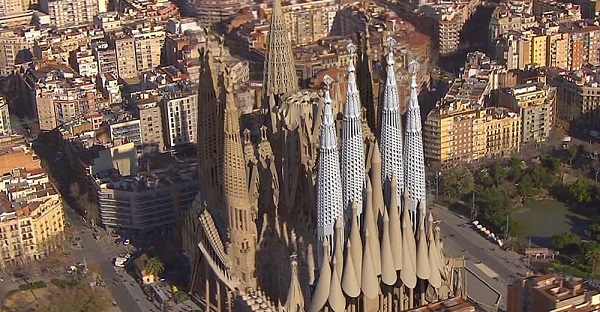 The Basilica of the Sagrada Familia is a monumental church devoted to the Holy Family: Jesus, Mary and Joseph. 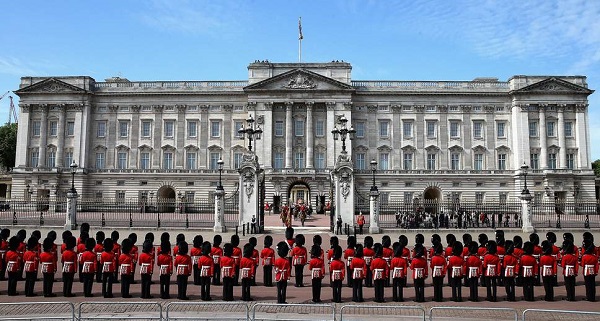 Buckingham Palace is the London residence and administrative headquarters of the monarch of the United Kingdom. 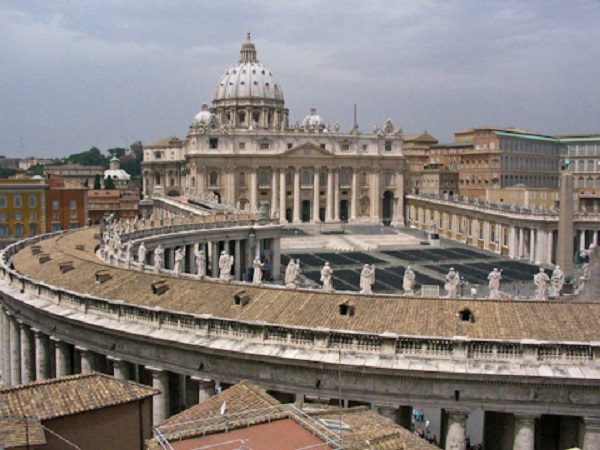 Arguably one of the finest Cathedrals in the entire world, St. Peter’s is the spiritual center of the Vatican and the product of many of Italy’s great Renaissance’s. 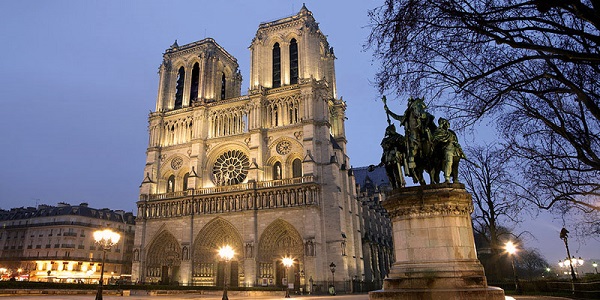 Notre-Dame de Paris is a medieval Catholic cathedral on the Île de la Cité in the fourth arrondissement of Paris, France.