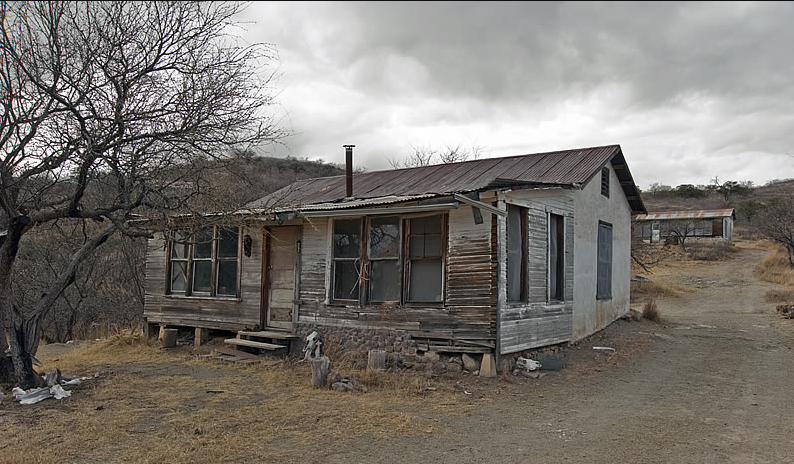 Ruby, Arizona is a ghost town 50 miles southwest of Tucson and 4 miles north of the Mexico border. It is surrounded by the Coronado National Forest in an area of rugged mountains, semi-arid deserts and abundant wildlife. Ruby Road heading south from Arivaca is 12 miles long and half is dirt today. The road is generally in good condition except during the monsoon season and then you should call ahead before making the drive. 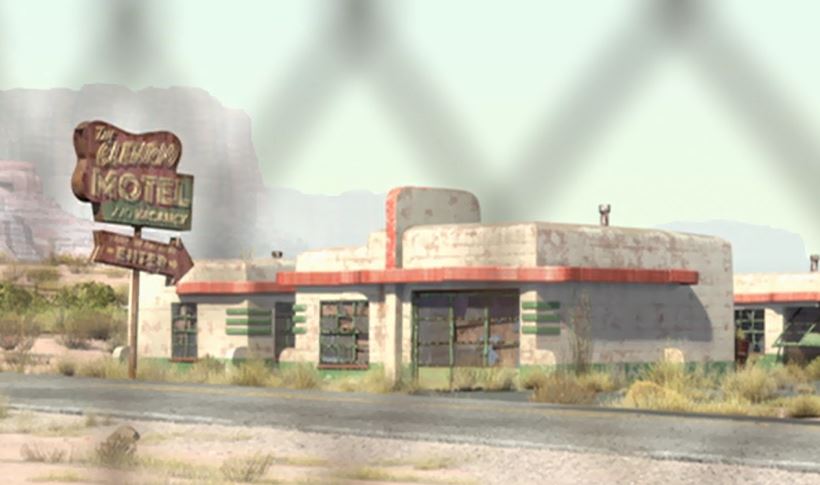 Glenrio is a ghost town that straddles the Texas – New Mexico state line; it is a Historic District listed on the National Register of Historic Places. Glenrio sits just a few yards to the south of Interstate 40 at Texas exit 0 on Business I-40, a road which turns into a local gravel road at the state line. 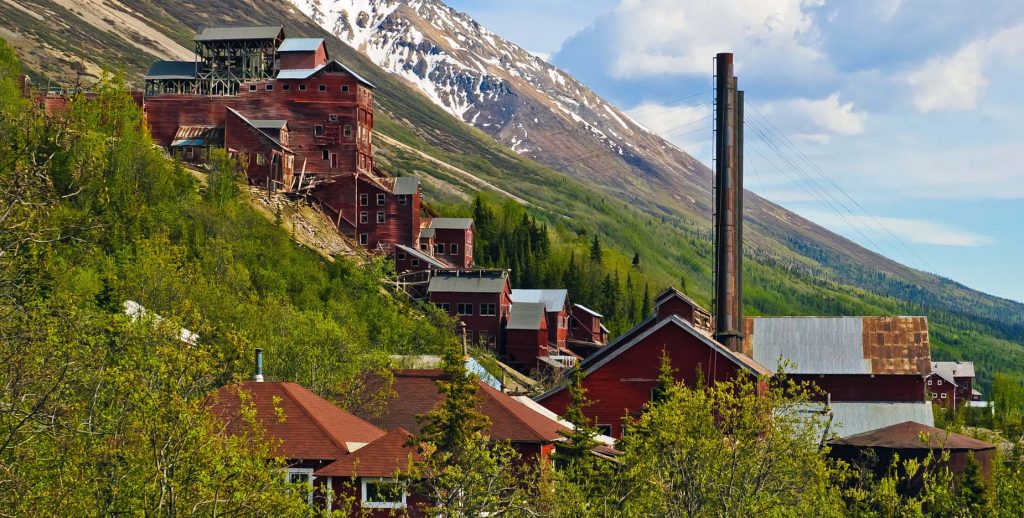 The Kennecott mill town and mines are an extraordinary relic from America’s past. The impressive structures and artifacts that remain represent an ambitious time of exploration, discovery, and technological innovation. They tell stories of westward expansion, World War I politics and economy, the lives of men, women, and children who lived there, and the rise of a multinational corporation.

The area was designated a National Historic Landmark in 1986 and the National Park Service acquired much of the land within the Kennecott Mill Town in 1998. The National Park Service is currently stabilizing and rehabilitating many of the mill and town buildings. Some of the structures, as well as surrounding lands, remain under private ownership. Tours of the mill town are available three times a day. 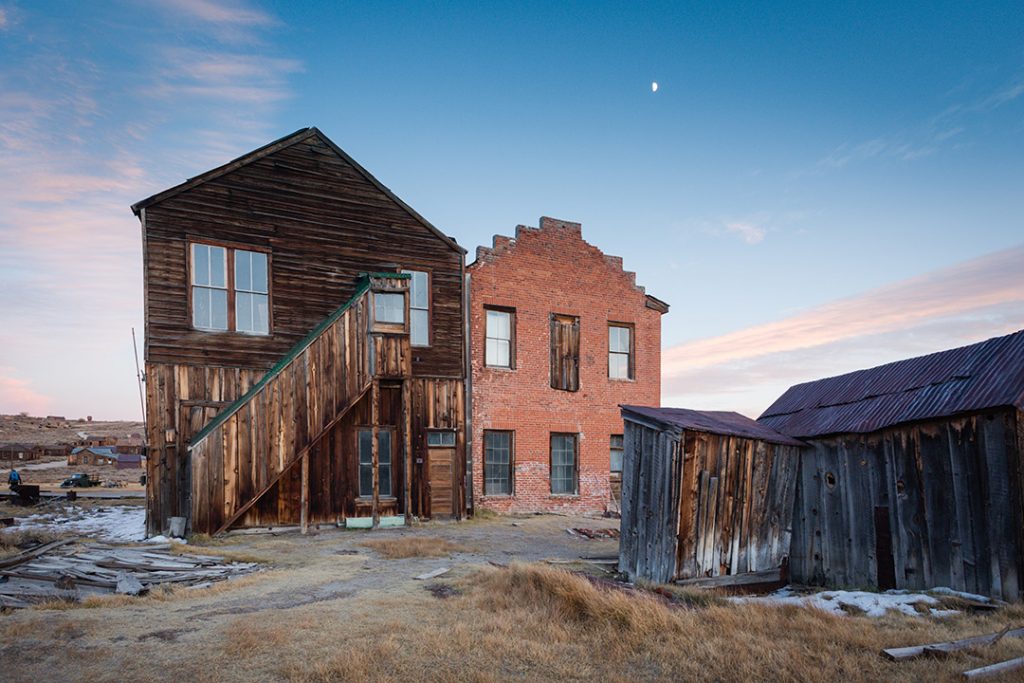 Bodie State Historic Park is a genuine California gold-mining ghost town. Visitors can walk down the deserted streets of a town that once had a population of nearly 10,000 people. The town is named for Waterman S. Body (William Bodey), who had discovered small amounts of gold in hills north of Mono Lake.

Also registered as a California Historical Landmark, the ghost town officially became Bodie State Historic Park in 1962, and receives about 200,000 visitors yearly. Since 2012, Bodie has been administered by the Bodie Foundation, which uses the tagline Protecting Bodie’s Future by Preserving Its Past. 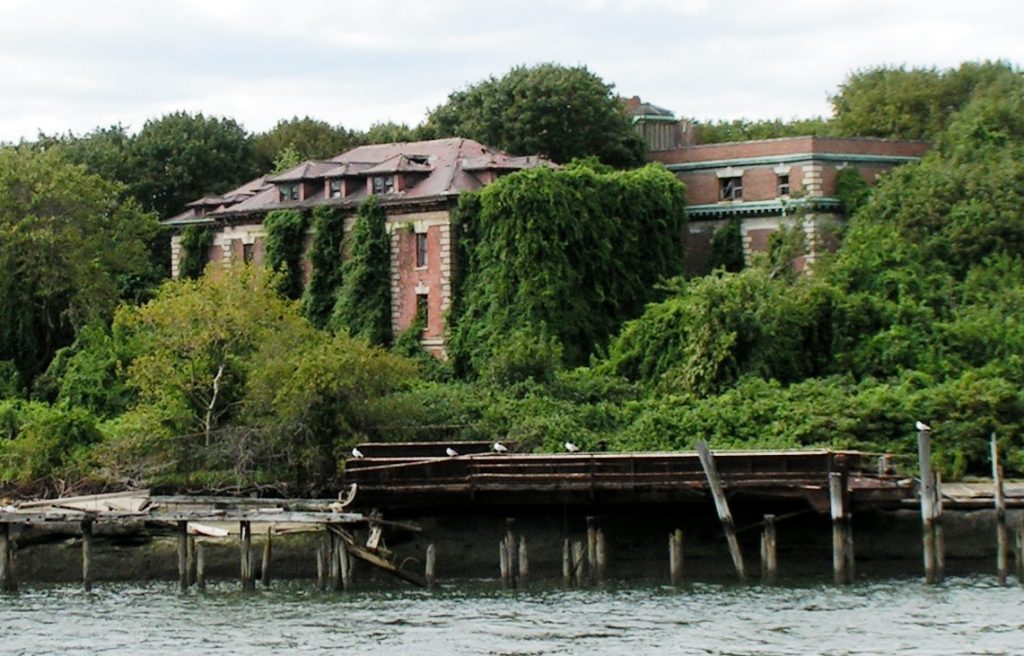 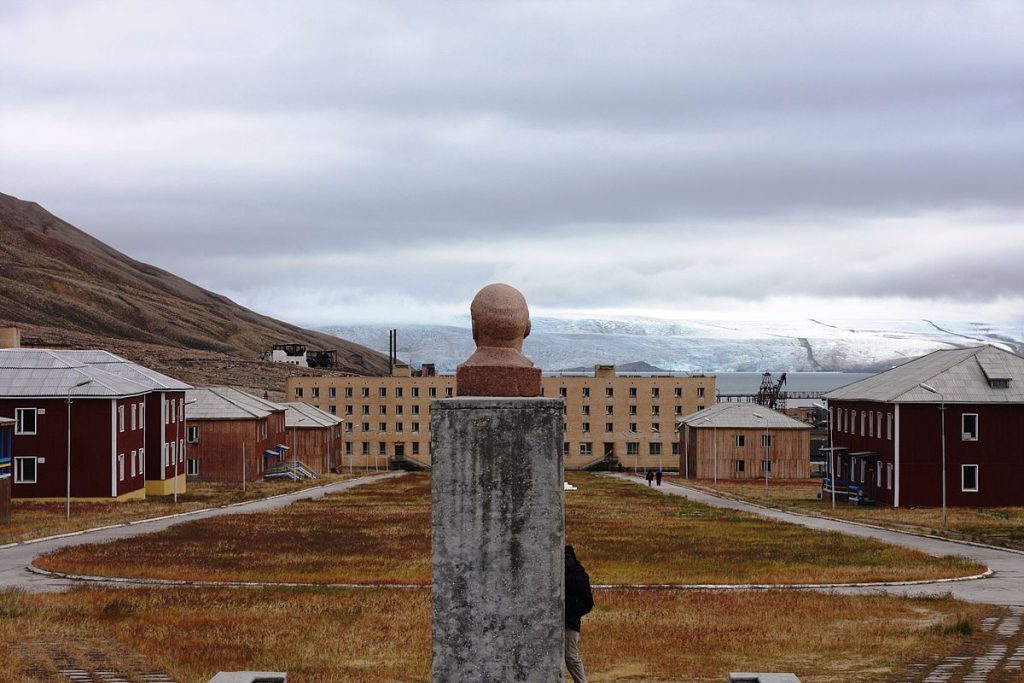 Pyramiden is accessible by boat or snowmobile from Longyearbyen, either as part of a guided tour or independently. There are no restrictions on visiting Pyramiden, still owned by Arktikugol Trust, but visitors are not allowed to enter any buildings without permission even if they are open. While most buildings are now locked, breaking into the buildings, vandalism and theft of artifacts have become a serious threat to Pyramiden as it contributes to the accelerating deterioration of the buildings. 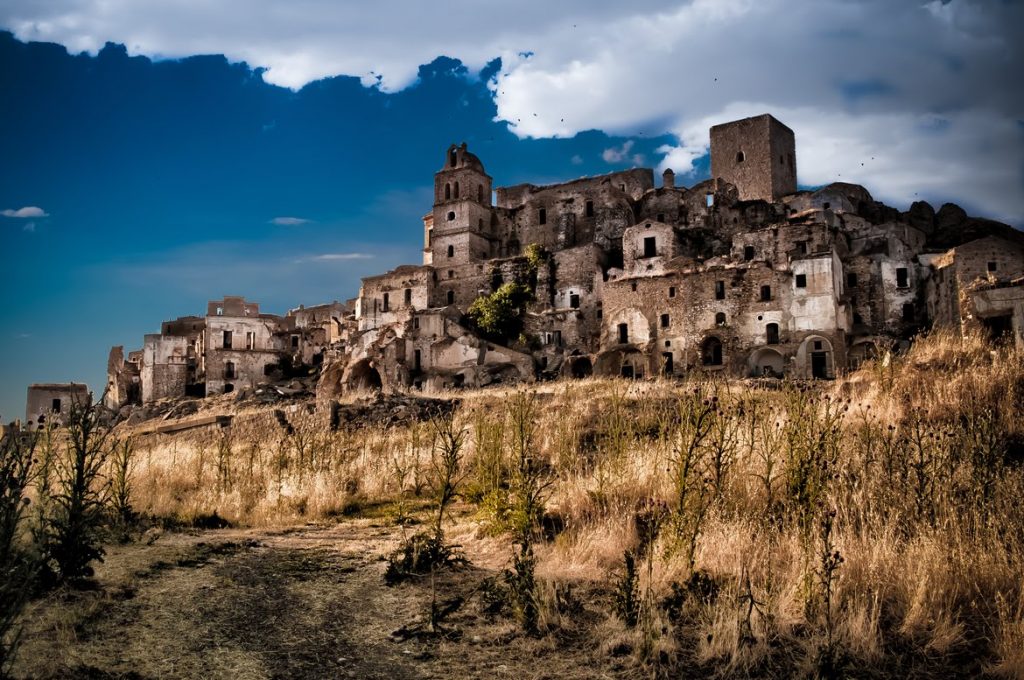 The old town was abandoned due to natural disasters. The abandonment has made Craco a tourist attraction and a popular filming location. In 2010, Craco has been included in the watch list of the World Monuments Fund. For nearly fifty years, the town of Craco in southern Italy has stood uninhabited. Here, dark windows look out at potential travelers like empty eye sockets and the streets and buildings of this medieval town seems to have literally been vacated overnight, left to crumble in decay.