Chile is nature on a colossal scale, but travel here is surprisingly easy if you don’t rush it. Chile stretches from the belly of South America to its foot, reaching from the driest desert on earth to vast southern glacial fields. In Chile, close borders foster backyard intimacy. 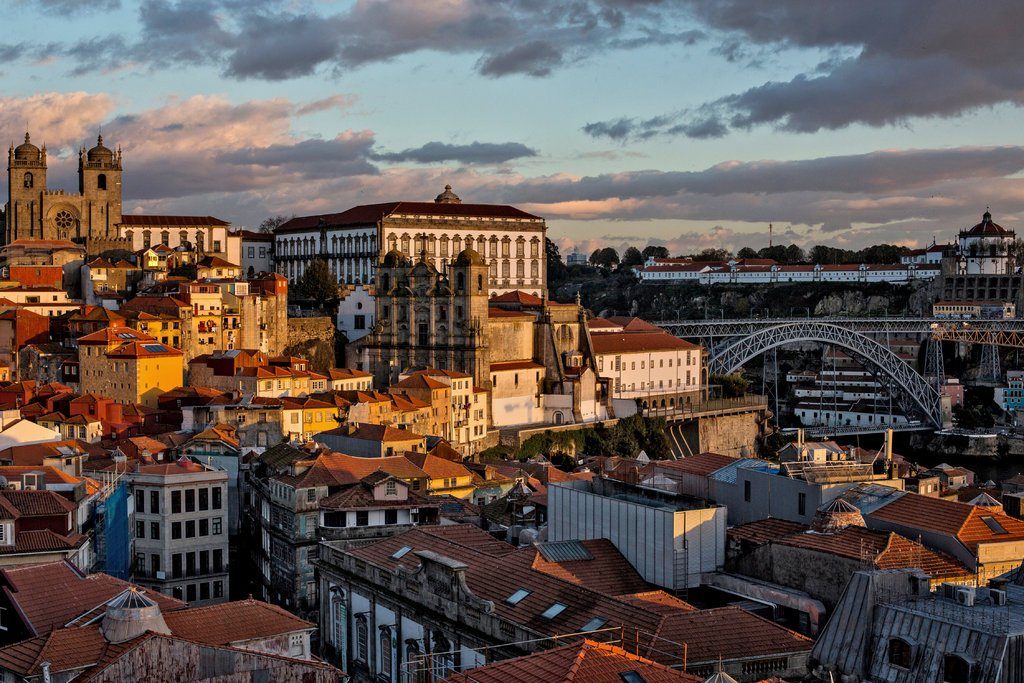 Opening up like a pop-up book from the Rio Douro at sunset, humble-yet-opulent Porto entices with its higgledy-piggledy medieval centre, divine food and wine, and charismatic locals. Porto’s charms are as subtle as the nuances of an aged tawny port, best savoured slowly on a romp through the hilly backstreets of Miragaia, Ribeira and Massarelos. 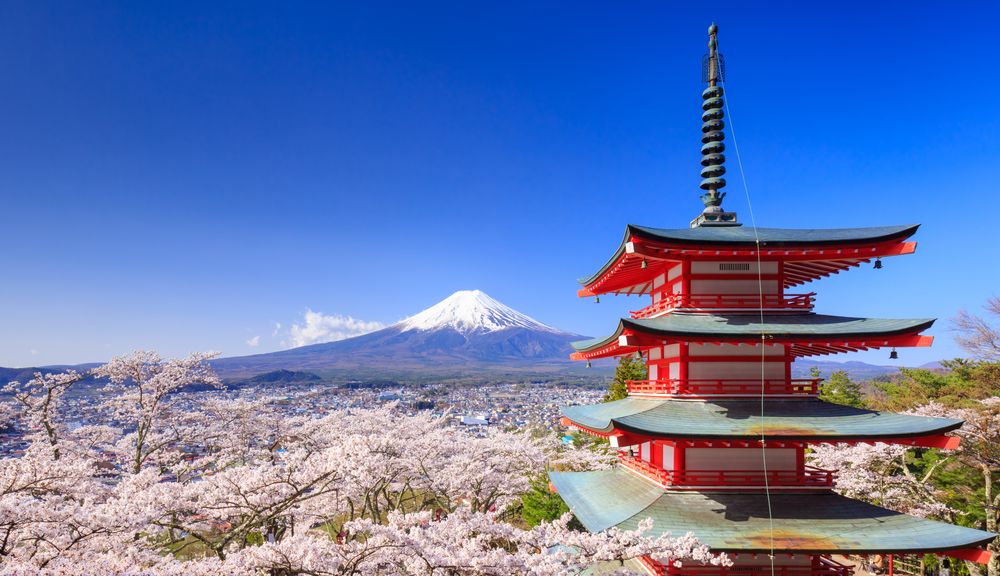 Japan is truly timeless, a place where ancient traditions are fused with modern life as if it were the most natural thing in the world. On the surface, Japan appears exceedingly modern, but travelling around it offers numerous opportunities to connect with the country’s traditional culture. Wherever you are in Japan, it seems, you’re never more than 500m from a great meal.

New Orlean’s is America’s most European city and its most Caribbean city, imbued with French, Spanish, Haitian, and Cuban influence. It proudly holds to tradition, seen in its grand Creole cuisine served in century-old dining palaces and in its wild, joyous, traffic-stopping second line parades where marchers scale rooftops to dance.

Capitalising on its melting pot of cultures, Singapore is finally getting some spark, and is fast becoming one of Asia’s hit-list destinations. Whizzing around Singapore can take a matter of minutes, thanks to one of the world’s most efficient and widespread public transport systems. Food in Singapore is taken very seriously. From cheap hawker fare to Michelin-starred fine dining, food-enamoured Singaporeans will line up for it. 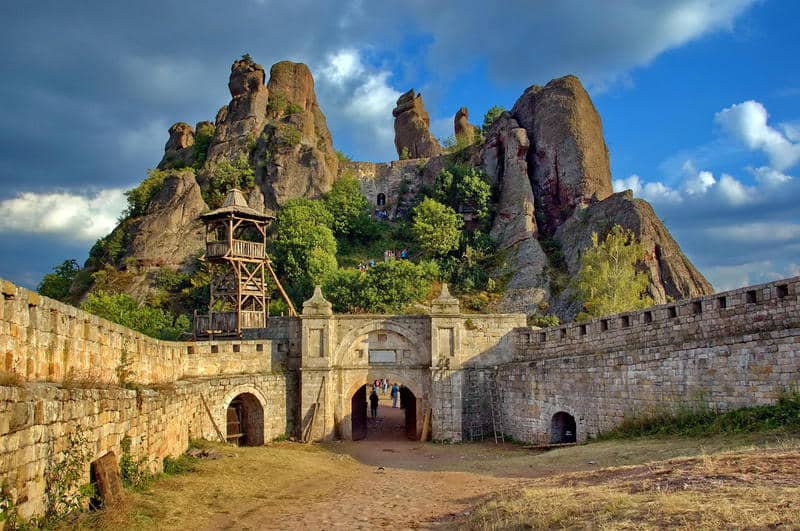 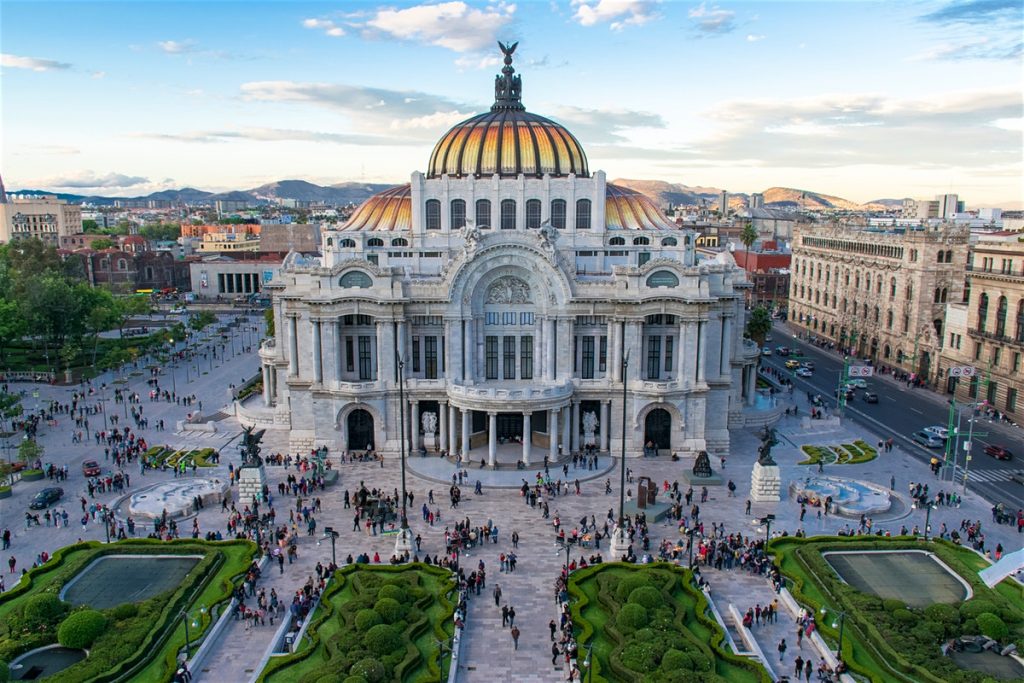 Mexico City is one of the most enjoyable destinations. Its historic center, better known as Zocalo, is declared World Heritage by UNESCO and is the heart of a living culture that exudes everything accumulated since the founding of Tenochtitlan. Visit its neighborhoods flooded with art nouveau and art deco, enjoy its cuisine and lose yourself in the streets of the city with the most museums in the world.