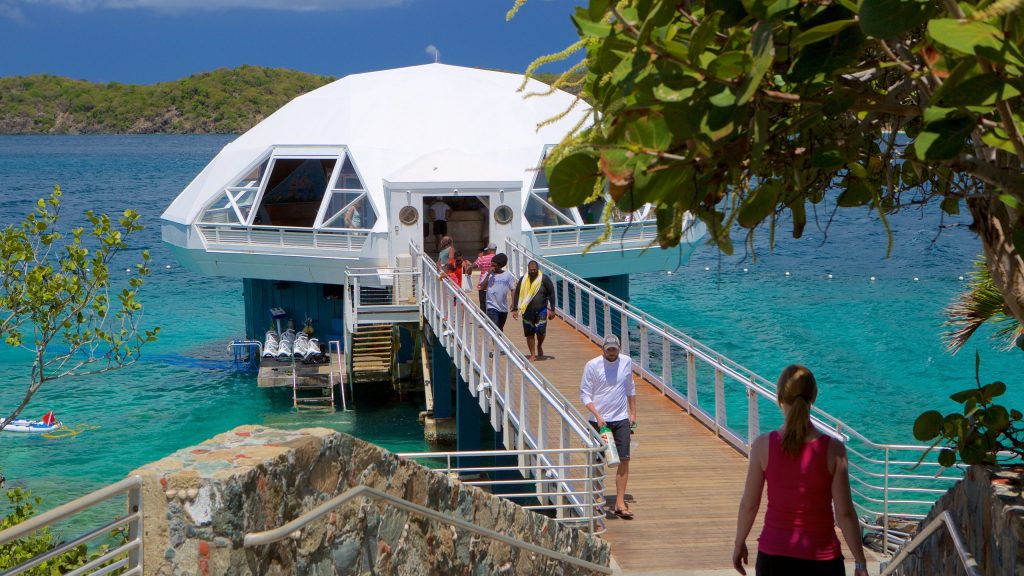 A favorite of families, the Coral World Ocean Park features over five acres of aquariums, pools, hiking trails and observatories. Feeding shows and snorkeling expeditions allow children to interact with some of the Caribbean’s most interesting sea creatures. For the daring tourist, the site even offers parasailing and a swim-with-sharks program. Also for lovers of marine life, the high-tech submarine tour – Atlantis XV – allows tourists to coast through coral reefs and observe numerous types of fish, turtles and other Caribbean creatures. Your tour guide will point out interesting and rare species along the way. 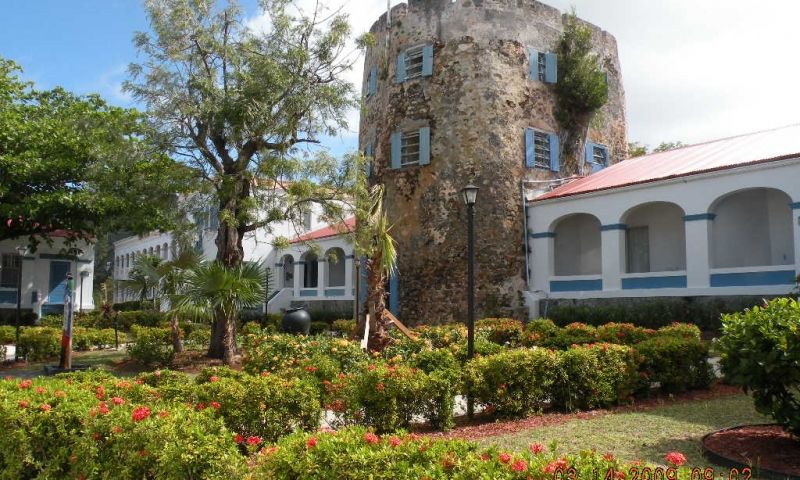 Just east of the capital city of Charlotte Amalie is another tourist favorite, Bluebeard’s Castle. Though local legend states that the structure was built by the famous pirate to commemorate his love of Mercedita, the stone tower was actually constructed by Danish colonists in 1689 as a watchtower for nearby Fort Christian. Connected to this site is the complex know as Frederiksberg, a residence erected after the colonial government sold the land in 1818. Today, the buildings serve as one of the most unique architectural sites in the Caribbean. 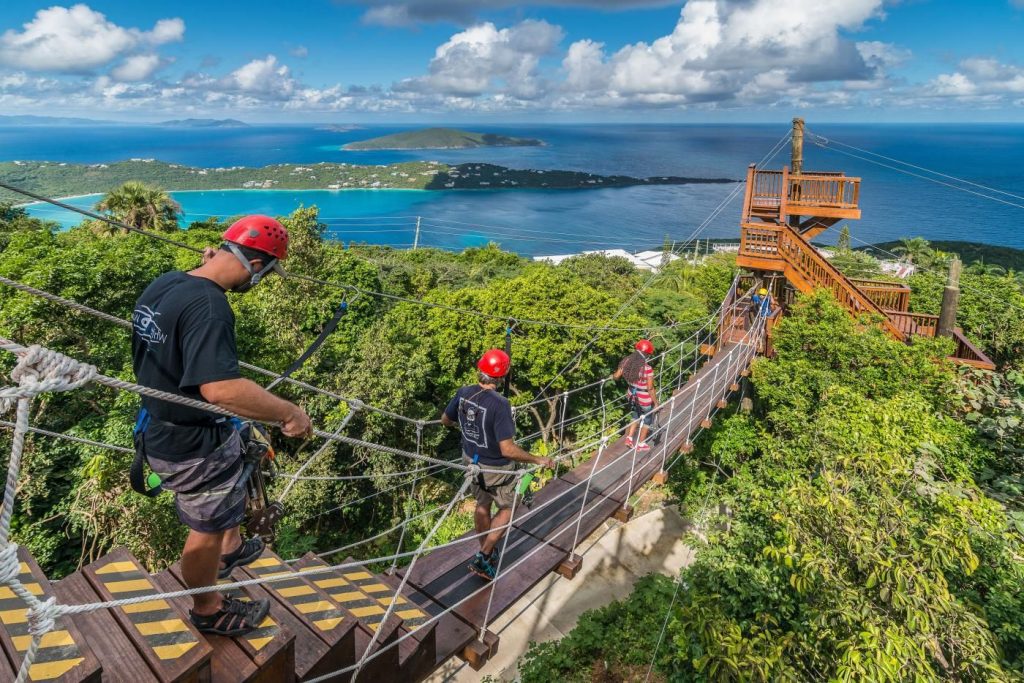 The highest point in St. Thomas, the 1,542 foot peak of St. Peter Mountain, was once used by the U.S. government as a communications station. Today, this scenic overlook features shops and restaurants that look down upon Drake’s passage – the legendary site believed to have been a lookout for Sir Francis Drake spying on the Spanish Armada – and the surrounding Virgin Islands. Another great location for that perfect Caribbean view is The St. Thomas Skyride to Paradise Point. The aerial cable car at the site takes you up 700 feet in less than 7 minutes with stunning scenery along the way. At the top you will find a number of fun shops and restaurants, all of which feature amazing views of Charlotte Amalie harbor. 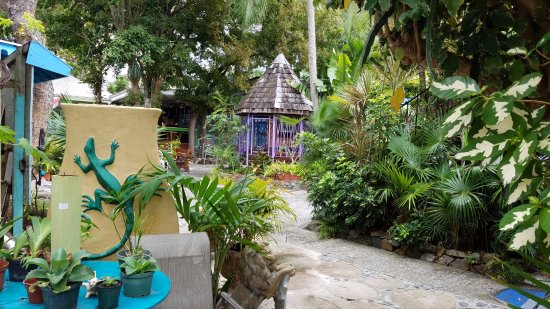 The Tillett Gardens are the home of St. Thomas’ vibrant local art scene. Formerly a Danish farm, English artist Jim Tillett converted the property into a center for visual arts and performance after arriving in St. Thomas in 1959. Besides being one of the few colonial farms open to the public, Tillett Gardens are brimming with local paintings, silkscreen prints, jewelry and other crafts all created by the local community.