Each year brings a new crop of up-and-coming destinations from all around the world. For 2019, the focus among world travelers seems to be turning toward locations give a more authentic travel experiences and an escape from the overpopulation of tourists plaguing many of the top destinations. 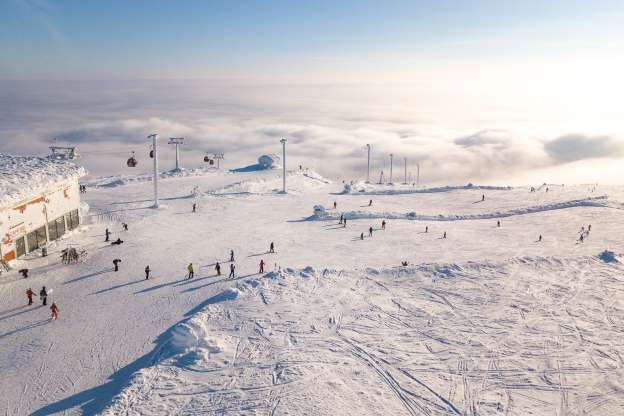 Lapland is Finland’s northernmost region, the perfect winter destination for travelers to check out the Northern Lights away from the crowds. A more than 2,300-foot mountain in the municipality of Kolari, Ylläs (Yllästunturi in Finnish) boasts some of the longest downhill skiing runs and visitors can also immerse themselves in the indigenous Saami culture. 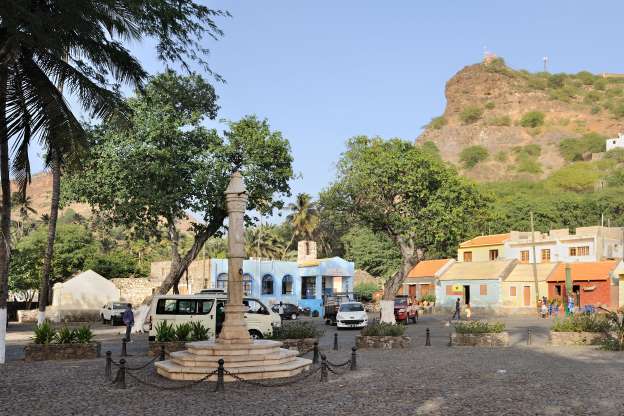 As a small collection islands on a volcanic archipelago off the coast of northwest coast of Africa, it can be easy to overlook Cape Verde. But once you set foot on islands like Sal or Sao Vicente, you will never overlook this country again. On the island of Santiago, don’t miss Cidade Velha and its fortress Forte Real de São Felipe, which offer a step back in time.

3. THE COAST OF EL SALVADOR. 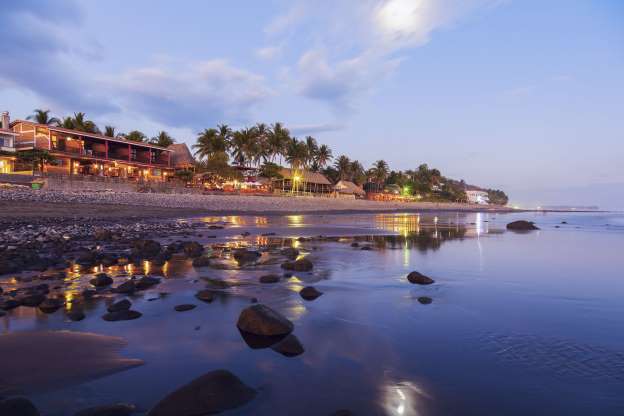 From Costa Del Sol to El Tunco beach, this tiny nation’s coast is completely overlooked compared to its other more famous Central American neighbors. The Pacific coast is a paradise for surfers and beach loungers alike. Travel about 37 kilometers from San Salvador to El Tunco for world-class surfing that hasn’t been discovered by the masses yet. 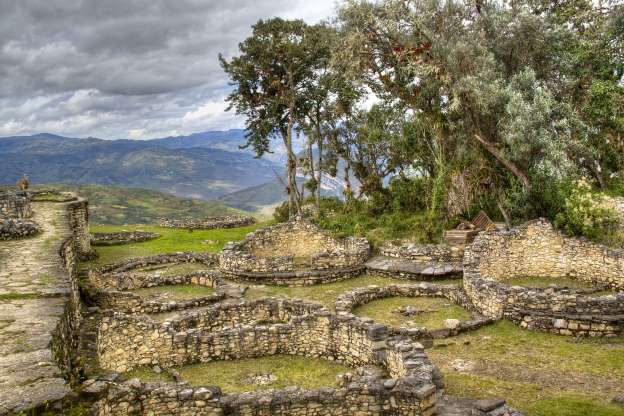 A walled settlement in the mountains of Peru, Kuelap was built in the 6th century. Since a cable car to the settlement was opened in March 2017, visitation has doubled each year, but there are still only about 120,000 annual visitors. Kuelap is its own must-see attraction. Built 600 to 900 years before Machu Picchu. 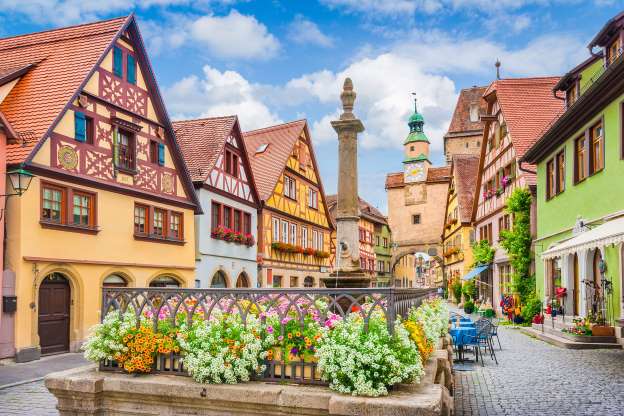 Travelers are starting to notice more of what Germany has to offer and in particular Bavaria. Bavaria offer an opportunity to escape the never-ending chaotic news cycle and travel back to medieval times, the region’s history stretches back to its earliest settlement in the 6th century. The former imperial town of Rothenburg ob der Tauber, where highlights include narrow towers, twisting alleyways, and ornate oriel windows.